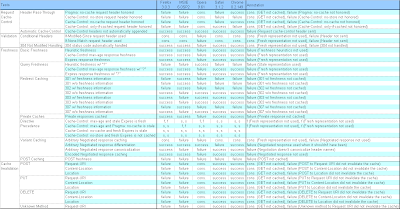 A model paper for discussing based on Ajax-like technologies. I have just found a PDF file of this paper in many icons on my desktop...

The current approach to developing rich, interactive web applications relies on asynchronous RPCs (Remote Procedure Calls) to fetch new data to be displayed by the client. We argue that for the majority of web applications, this RPC-based model is not the correct abstraction: it forces programmers to use an awkward continuation-passing style of programming and to expend too much effort manually transferring data. We propose a new programming model, MapJAX, to remedy these problems. MapJAX provides the abstraction of data structures shared between the browser and the server, based on the familiar primitives of objects, locks, and threads. MapJAX also provides additional features (parallel for loops and prefetching) that help developers minimize response times in their applications. MapJAX thus allows developers to focus on what they do best-writing compelling applications-rather than worrying about systems issues of data transfer and callback management.

We describe the design and implementation of the MapJAX framework and show its use in three prototypical web applications: a mapping application, an email client, and a search-autocomplete application. We evaluate the performance of these applications under realistic Internet latency and bandwidth constraints and find that the unoptimized MapJAX versions perform comparably to the standard AJAX versions, while MapJAX performance optimizations can dramatically improve performance, by close to a factor of 2 relative to non-MapJAX code in some cases.
at October 28, 2008 No comments:

Software rejuvenation is a proactive fault management technique for preventing the occurrence of severe crash failures in the future by cleaning up the state of a system. As bug-zero software is almost impossible, it is a practical solution to provide a robust system.
Prof. Kishor Trivedi and his group has contributed a lot to this area. Their webpage presents very useful information for studying the cutting-edge of this research, including Prof. Trivedi's keynote speeches, many conference/journal papers, and whitepapers.
at October 13, 2008 No comments: